Switzerland Cheese Marketing GmbH promotes several brands of Swiss-made cheese to maximize its desire in foreign markets. Retailers and end-users are their market segment. The company had collaborated with Expo Display Service for fulfilling their requirement of promoting Swiss-made cheese brands to attendees in EDEKA Innovation Fair in Karlsruhe, Germany.

EDEKA is a German-based supermarket that hosts the EDEKA Innovation Fair. They provide a platform for European businesses in the F&B industry to advertise their products. For Switzerland Cheese Marketing GmbH this fair was a prestigious opportunity to fulfill their goal of cultivating awareness in Swiss-cheese products.

We at Expo Display Service designed their island booth to give each product its own branding space. Display counters and sampling stations with brand-specific graphics were used. However, to emphasize the Swiss connection between these products we installed a rotatable Swiss flag and placed counter tables in each corner draped with the Swiss flag. These two elements allowed attendees to instantly distinguish the booth as Swiss.

Furthermore, to pique curiosity and convey authenticity, sampling counters were complemented with additional tables that demonstrated the Swiss-way of making cheese. As a consequence of these attendees left with a new-found knowledge and appreciation for Swiss-made cheese.

Switzerland Cheese Marketing GmbH found a great deal of acceptance and engagement from attendees at the Fair. They were pleased with the booth and quoted that they were looking forward to working with Expo Display Service for future trade shows. 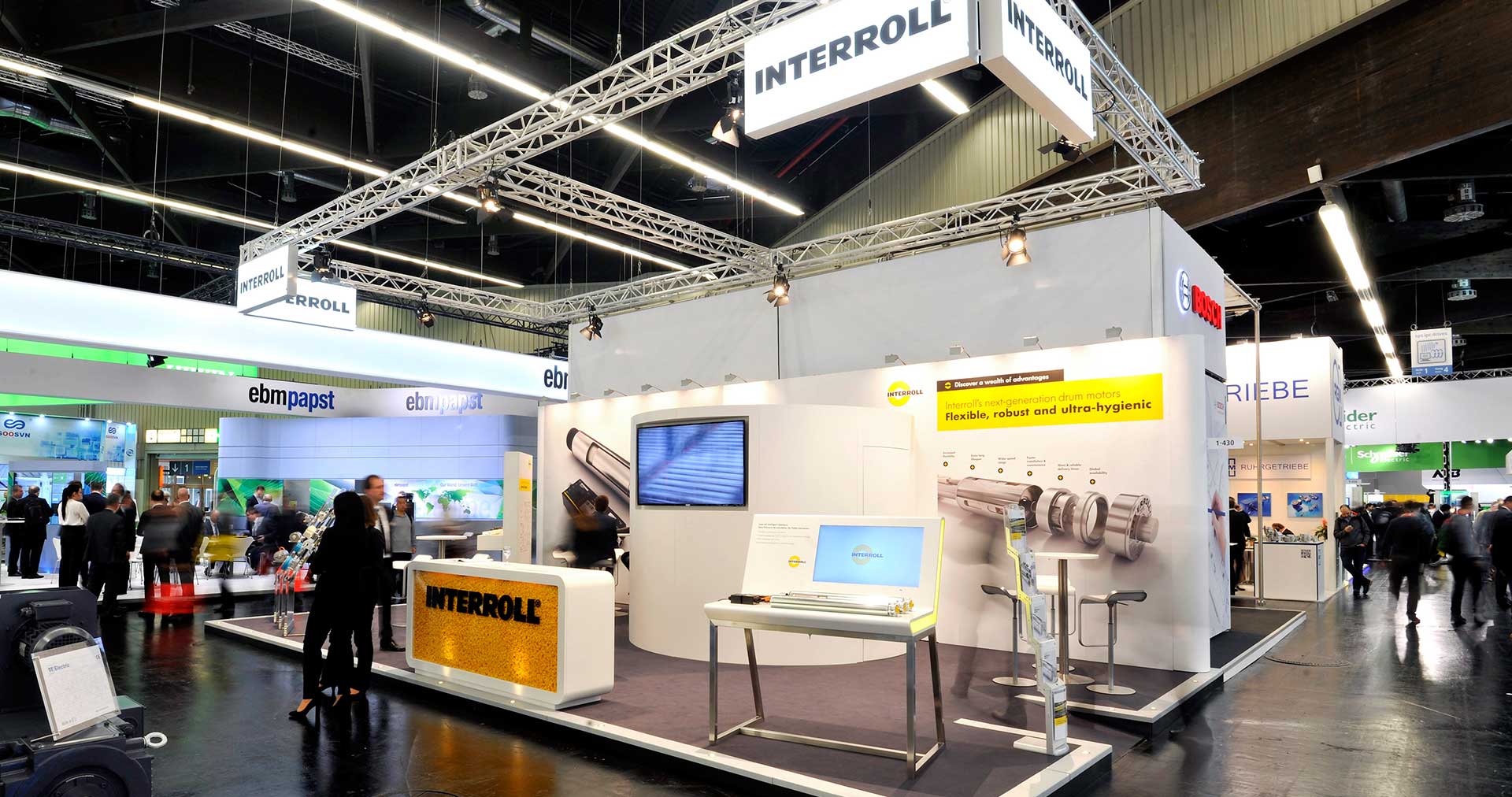 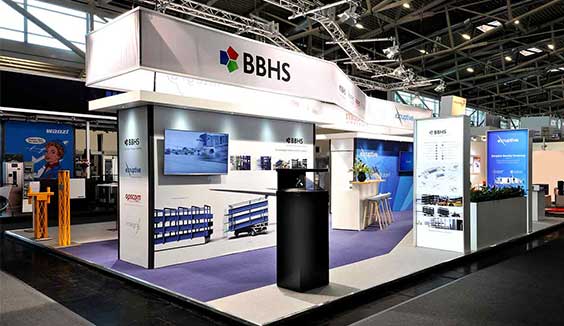 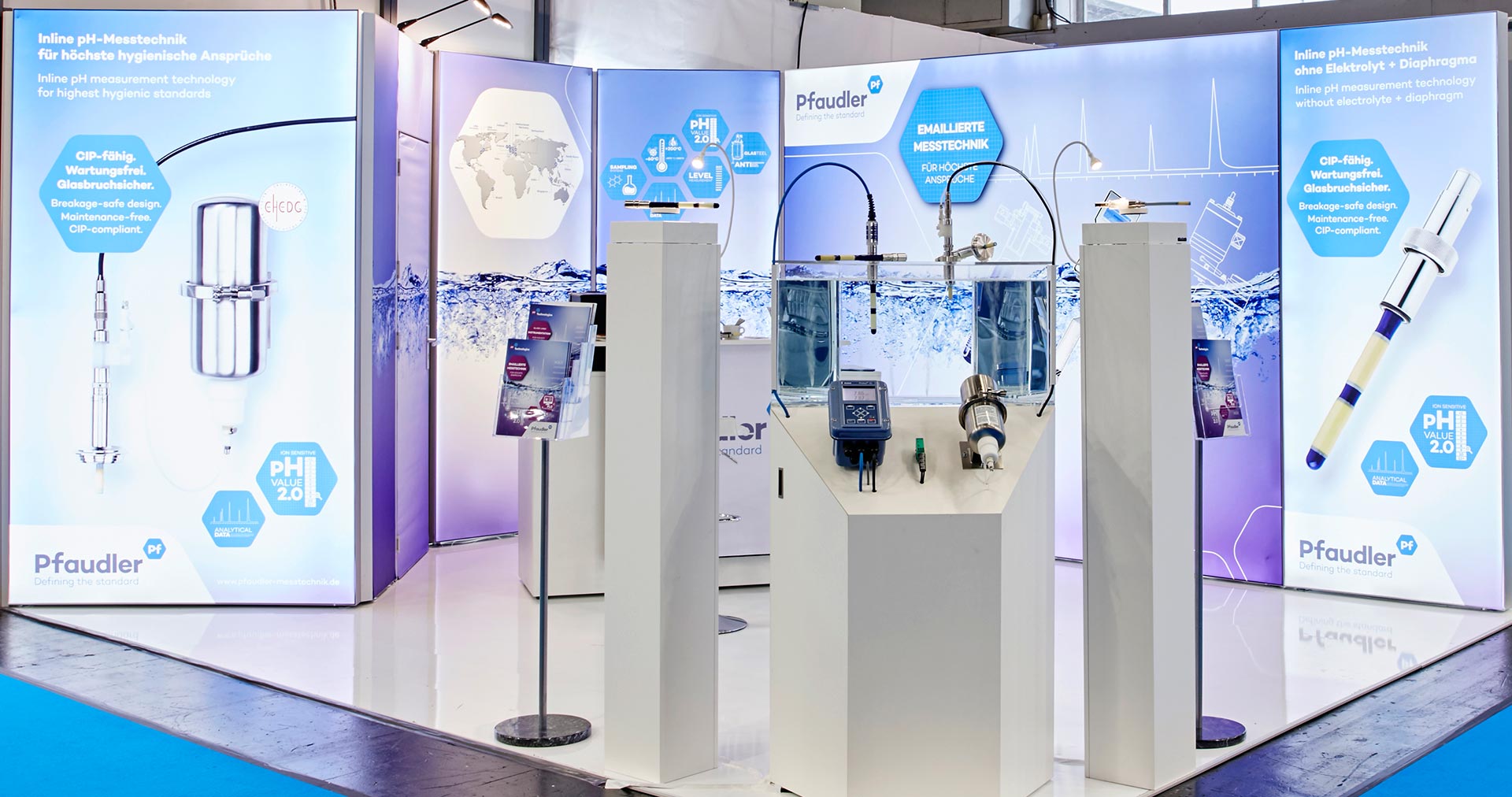 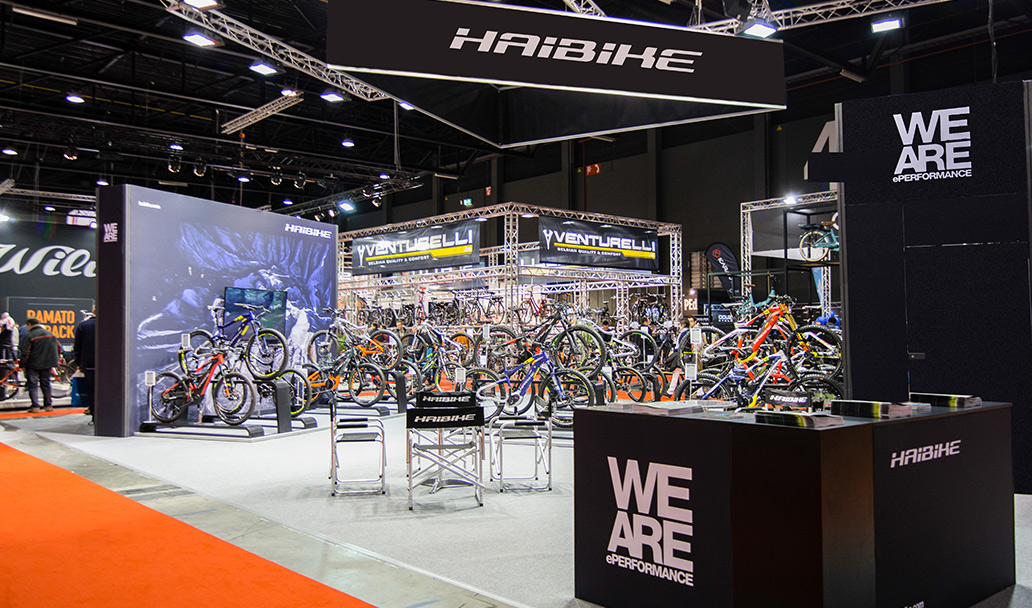 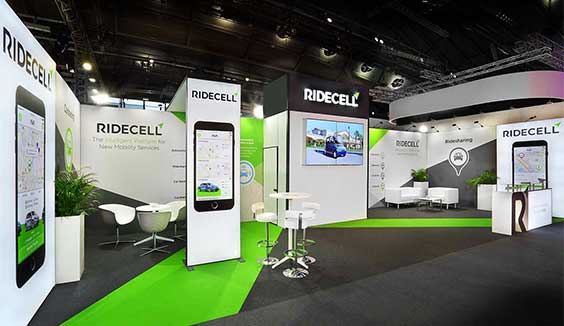 AND AN EXPERT WILL GET BACK TO YOU SHORTLY!